You will find the answer by reading this 1 minute article. Let’s start! 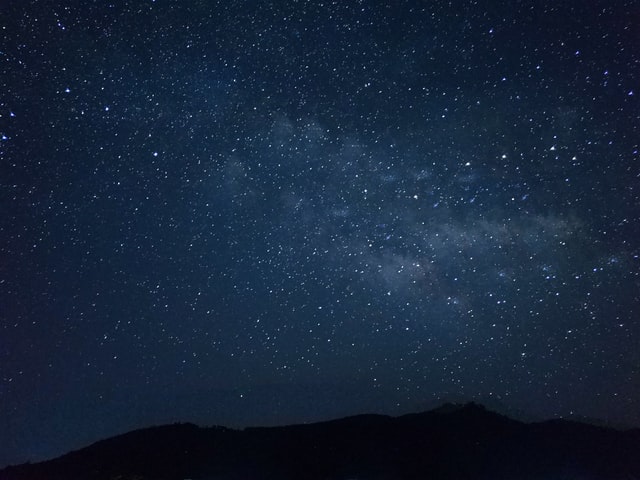 It is hard to resist that one of the most famous lullaby songs is “Twinkle, Twinkle Little Star.”

The lyrics are from a collection of English poems titled “Rhymes for The Nursery” by sisters Jane and Ann Taylor, published in London in 1806.

British Library also wrote that Jane Taylor symbolized “The Star” as a warm relationship between a Mom and her child watching the stars.

Then a German composer, Wolfgang Amadeus Mozart wrote the song with 12 variations in 1780. His musical work with the piano composition is considered the top-of-mind lullaby song globally.

My 6-year-old daughter, Kirana, also loves to sing this song. Here is her work. Hope you like it.